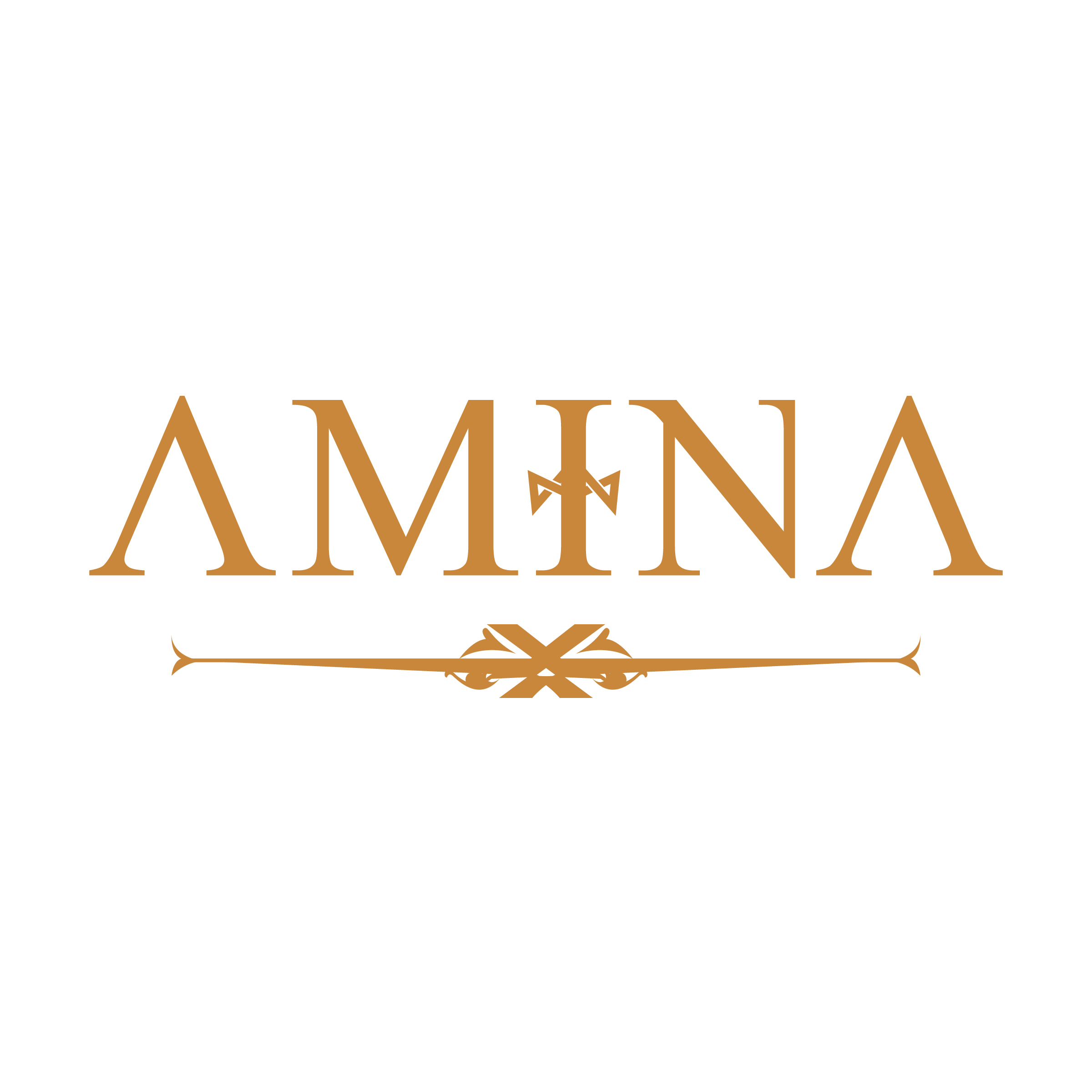 GET A TABLE AT AMINA 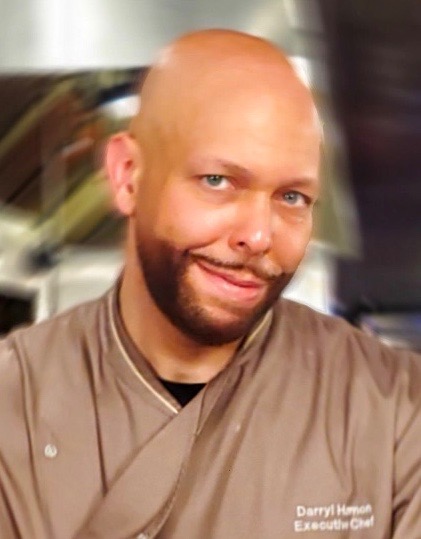 Darryl Harmon, who hails from Gouldtown, NJ in Cumberland County, which is considered the oldest black community in the U.S., is an award-winning chef for The Lure Group in New York City. He previously served as the Executive Chef at the Water Works Restaurant in Philadelphia between 2007 and 2012.